RE Teacher suspended and threatened for showing images of Prophet Muhammad, DfE speaks out against threats

Protests have ensued after RE teacher was suspended for allegedly showing his class an offensive cartoon. The protest was deemed ‘completely unacceptable’ by the DfE.

On the morning of Thursday 25th of March, outraged parents banded together to protest outside Batley Grammar School in West Yorkshire. Parents claim a teacher showed students offensive ‘French’ caricatures of the Prophet Muhammad during a RE class.  It is speculated that the cartoons were the controversial work of Charlie Hebdo published in 2012. The crowd protested till 2.30pm to demonstrate their anger and ensure the teacher faced serious repercussions. The West Yorkshire Police were called to the protest at around 7.30am but were unable to clear the protest until the afternoon. The school road was closed for some time, but no arrests were made.

The head teacher at Batley Grammar School, Gary Kibble said: “The school unequivocally apologises for using a totally inappropriate resource in a recent religious studies lesson. The member of staff has also given their most sincere apologies. We have immediately withdrawn teaching on this part of the course”.

Mr Gavin Williamson’s spokesman revealed the DfE’s stance on the matter. Mr Williamson said: “It is never acceptable to threaten or intimidate teachers. We encourage dialogue between parents and schools when issues emerge”.

He commented that aspects of the protest included “issuing threats” and was “in violation of coronavirus restrictions and must be brought to an end.”

The DfE noted that “Schools are free to include a full range of issues, ideas and materials in their curriculum, including where they are challenging or controversial” but there must be a “balance with the need to promote respect and tolerance between people of different faiths and beliefs” – the use of materials in the classroom must reflect this.

Dr Abdul Shaikh, a Muslim activist in Batley said: “I was shocked like many Muslims in the town that Muslim school children’s religious sensitivities were completely ignored by the school teacher who decided to show an offensive image that lampooned the noble Prophet Mohammed.”

“I feel that the school should be allowed to complete their investigation in due course and find a fair and adequate solution that satisfies first and foremost Muslim pupils, their parents and the wider Muslim community in Batley. This situation should not be allowed to happen again for the sake of community cohesion in the area.”

The founder of Batley-based charity Purpose Of Life, Mohammad Sajad Hussain sent a letter to head teacher Mr Kibble, detailing how “deeply hurt” he was by the “insulting caricatures of our beloved Prophet Muhammad “. The charity will no longer work with or promote the school until the teacher is ‘permanently removed’.

However, some communities outside of the Islamic faith do not agree.

The National Secular Society branded the protest as an “attempt to impose an Islamic blasphemy taboo on a school”.

Stephen Evans, chief executive of the National Secular Society, said: “Teachers must have a reasonable degree of freedom to explore sensitive subjects and enable students to think critically about them.

“And the school’s weak response will fuel a climate of censorship, which is brought on by attempts to force society as a whole to accommodate unreasonable and reactionary religious views.”

Many are looking for national guidance from the Department for Education on how to navigate this issue. They have not specifically addressed the cartoons of the Prophet Muhammad but say Religious Education must be taught according to ‘either the locally agreed syllabus or in accordance with the school’s designated religion or religious denomination, or in certain cases the trust deed relating to the school.’ 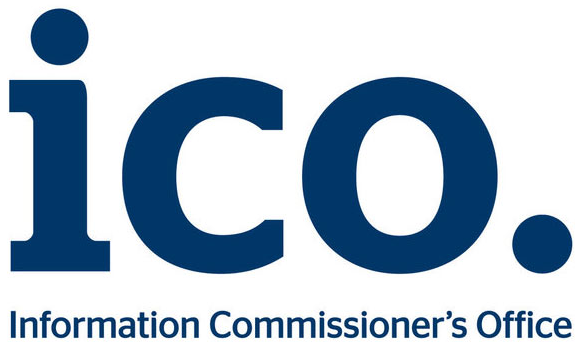